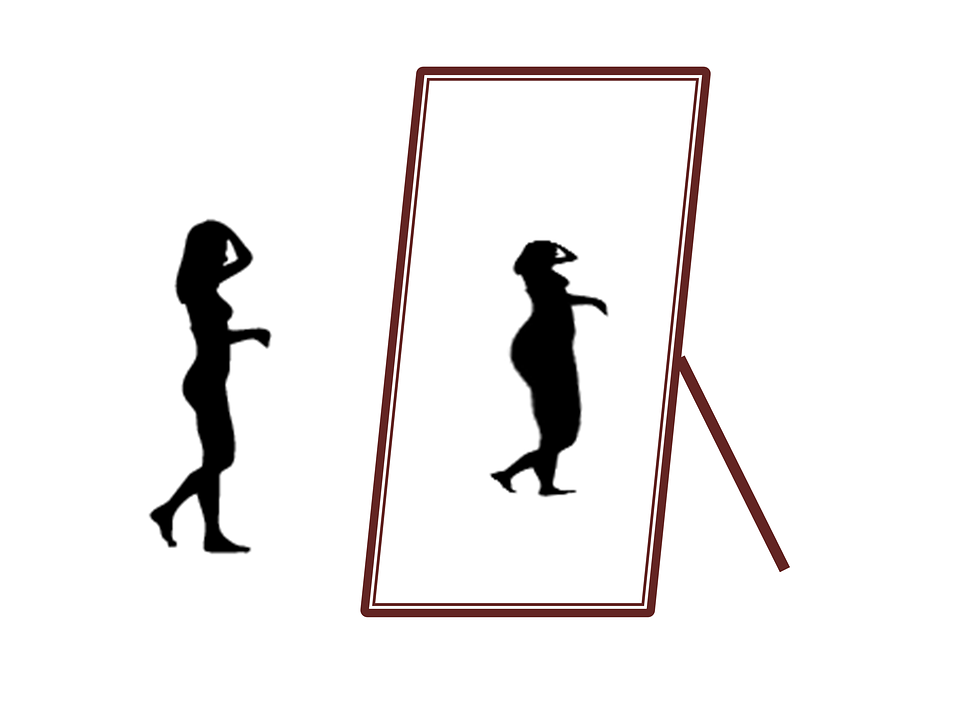 Pro anorexia is a controversial matter, referring to the pro-active character of anorexicsí lifestyles. There are lots of pro anorexia web sites throughout the Internet that provide feedback to people with anorexia. These web sites offer tips, advice and support to persons who are dealing with eating disorders.

Pro anorexia (pro-ana) web sites claim that their aim is not to encourage and support anorexia, but to prevent and eliminate its undesirable effects. However, despite these affirmations, pro anorexia web sites primarily focus on helping people with anorexia to better deal with their condition, instead of revealing the dangerous aspects of having such an eating disorder.

Through the means of pro anorexia web sites, persons with anorexia are integrated into an online community; they mainly receive tips on how to take care of themselves and they are not encouraged to ask for professional help. Pro anorexia web sites challenge people with anorexia to accept their condition, regarding to anorexics as rebels fighting against conventional, old-fashioned ideals and values.

Pro anorexia web sites usually implement the idea of superiority among the community of people with anorexia, referring to anorexics as people with a strong will that take action in order to achieve their goals. Their behavior is appreciated and considered to be an act of courage.

The ideals promoted by pro anorexia web sites are drastically contradicted and admonished by medical professionals. In their opinion, people who suffer from eating disorders like anorexia actually engage in acts of self-destruction. The truth is that anorexia is a very serious mental illness that may actually lead to death by starvation. Physicians and psychiatrists strongly recommend persons with anorexia to accept and follow an appropriate treatment. Medical professionals are disturbed by the slogans promoted by pro anorexia web sites and try to inform people with such eating disorders about the risks they expose themselves to.

It is very important to understand that anorexia is an illness, not a lifestyle! A real act of courage is to ask for help, not to try to deal with anorexia on your own. It is also vital to quickly take action in overcoming such eating disorders, in order to prevent further damage and health problems. Anorexia, bulimia and other eating disorders can be treated; however, a lot of ambition is involved in the process of overcoming the illness. People with anorexia usually deny having a problem and they isolate themselves from the rest of the world. Pro anorexia web sites try to make these people feel appeased and to integrate them within a community where they are understood and appreciated. Despite all that, these web sites never encourage anorexics to take steps in curing their condition. They concentrate on providing them with recipes and diets instead, therefore contributing to their destruction.

People with anorexia should accept professional help and try to perceive their condition from an objective point of view. They should understand there are better things in life than continuously counting calories and worrying about gaining weight.

Previous ArticleHere’s What You Should Remember While Buying Medicines OnlineNext ArticleTrying Ginseng? Here’s How to Go About It
PASSIONATE ABOUT FITNESS & WELLNESS? Bring it on! We would love to hear from you. We welcome inspirational quotes, articles and infographics.