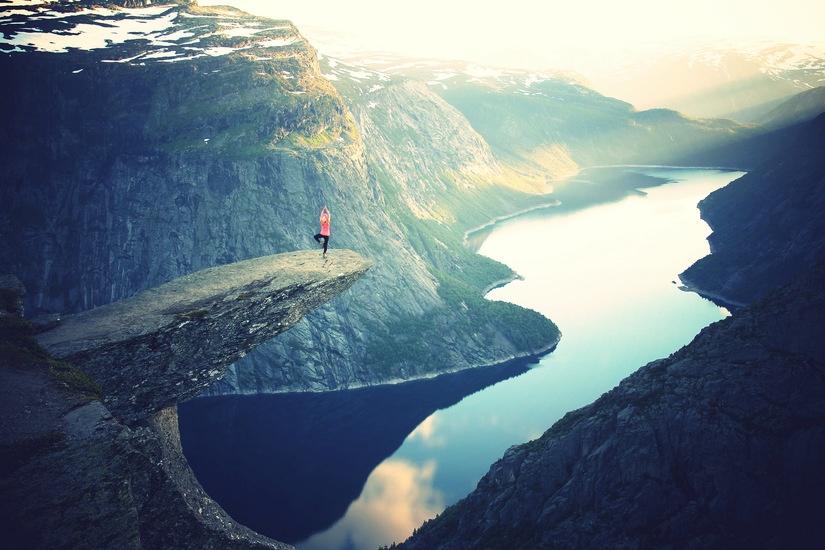 Although there are many types of yoga, and it may be impractical to try them all, experiencing some of the main branches — including Kundalini yoga — will give you a fuller grasp of yoga’s essence and benefits. Kundalini yoga isn’t just another practice, however. It’s often referred to as the mother of all yoga and said to be one of the most powerful forms.

What’s more, Kundalini yoga is a little different from other practices. Most forms of yoga concentrate on the body’s poses, combined with breathing and meditation exercises. While Kundalini yoga still concerns itself with forms and poses, it places much more emphasis on breathing, chanting, and releasing a special energy we all possess unawares.

In Kundalini yoga, the special energy is likened to a powerful serpent lying asleep at the base of the spine. But practitioners can awaken the powerful serpent with the use of Kundalini techniques, releasing almost unimaginable energy.

In Kundalini yoga, you’ll combine classic poses, meditation, chanting or mantras, and also coordinate your breath and movement. In this yoga, the serpent that represents energy is said to lie asleep at the base of your spine, coiled and dormant. Specifically, this region is located in the perineum area of the body. That is, it lies between the rectum and the testicles in males, and between the vagina and the clitoris in females. When awakened, the dormant masculine energy (Siva) and feminine energy (Sakti) unite to create a powerful surge unlike anything you’re likely to have experienced before.

What Can It Do For Me?

The powerful energy released by Kundalini yoga is said to do many things for the body. And yet, although it can help you physically, its primary benefits are spiritual. All the intangible energies that help to shape our lives are affected by Kundalini yoga, such as divine prosperity, and freedom from judgment. Once freed, this new energy helps to promote creativity and unconditional love. Needless to say, all these positive changes help sweep away any negative feelings, such as those associated with depression, or even long-standing resentments or jealousy.

If you would like to experience this type of amazing yoga, you’ll want professional guidance. Understanding more about how Kundalini works will help you achieve the results you seek, so a little private time with the books can help you as well. As with any yoga, it’s best to learn Kundalini from an experienced instructor, who can help you focus your energy in addition to teaching you the techniques. Having an awakened yogi nearby can be half the battle.

yoga
Previous ArticleHave you ever wondered why is it so hard to stop smoking?Next ArticleFacts about Yoga that you should know rightaway
PASSIONATE ABOUT FITNESS & WELLNESS? Bring it on! We would love to hear from you. We welcome inspirational quotes, articles and infographics.