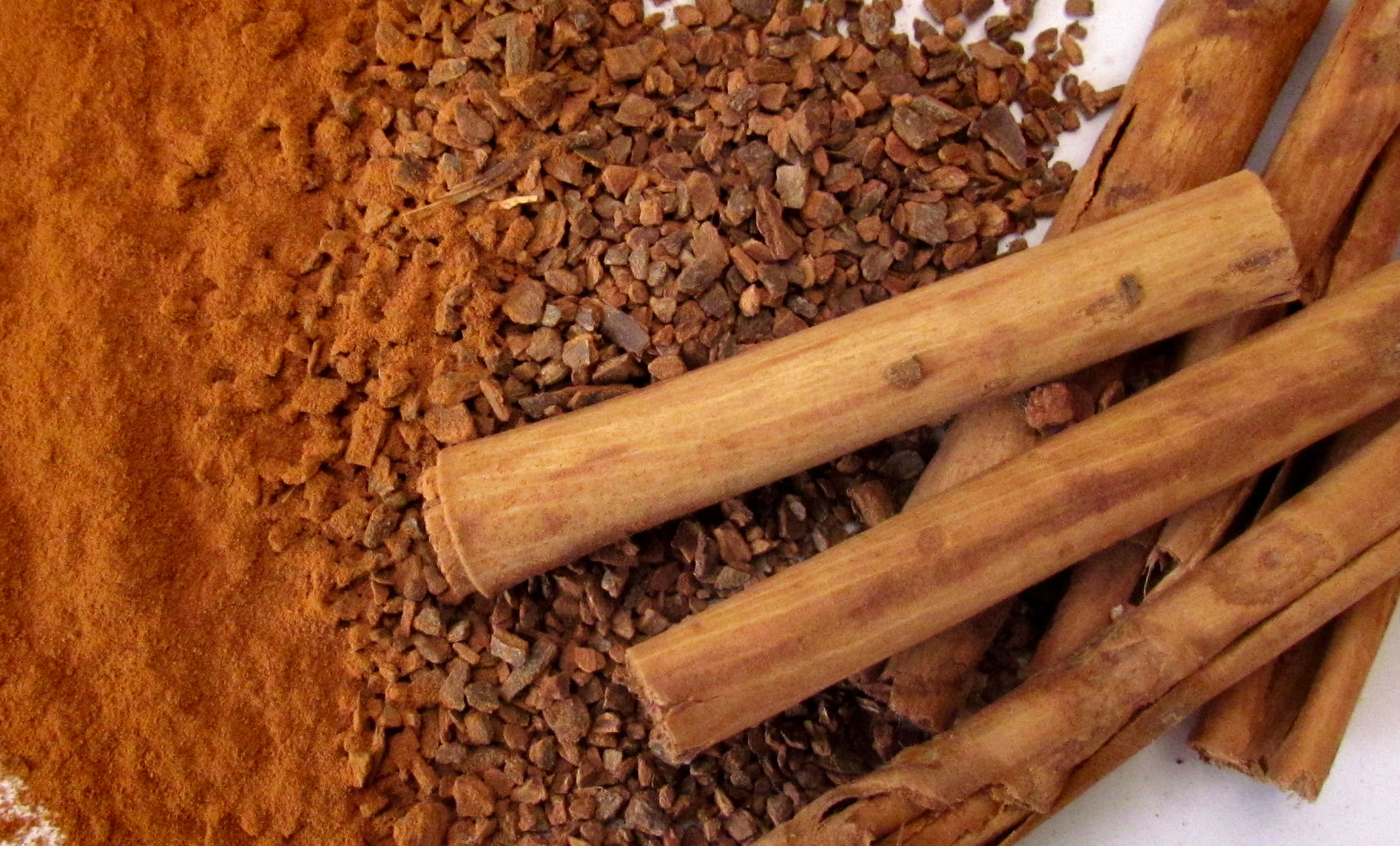 Most people talk about superfoods that have beneficial properties, but the spices you add to those foods also have healing properties of their own. Adding spices to your dishes adds flavor and dimension to your meals, but it can also add extra minerals, and have benefits for everything from your immune system to your digestive system. Here are several powerful spices to suit anyone’s tastes, and they all contain numerous health benefits.

Here are the 6 best spices will definitely amaze you!

Turmeric
Turmeric is an excellent spice to use for its numerous benefits. It has anti inflammatory properties. Turmeric has a strong history of use in India and China, countries renowned for their ancient forms of natural medicine. What gives turmeric its unique beneficial properties is its component curcumin. It also has cancer-preventing benefits and can help with joint pain. And turmeric’s benefits are not just limited to what it does for you when taken internally; it can be sprinkled on a wound to help facilitate the healing process.

Turmeric is often used in curries or to color food items like rice. Try adding it to your next dish in addition to your usual spices and herbs. It will give your dish a nice yellow color with only a subtle taste. Eating it raw will give the most benefits.

Cinnamon
Cinnamon contains such minerals as iron, calcium, and manganese. Besides being rich in minerals, cinnamon has an effect on blood sugar by helping to lower it, making it a great choice for those with Type 2 diabetes. There is also another reason cinnamon is great for diabetics: adding this “sweet” spice to foods or drinks may help you avoid the urge to add sugar.

Cinnamon is often used on sweet dishes or on fruit. It is a great addition to pies and other baked goods, in certain types of curries or in Indian and Moroccan style dishes, and in puddings. You can even try adding some to your tea or coffee.

Cloves
Cloves are antiseptic, antibacterial, anti fungal, and analgesic. In Ayurvedic medicine, cloves are sometimes boiled to make a tea to help protect against upper respiratory infections. They are also renowned for their ability to help with dental issues as well.

Cloves are a great accompaniment to cinnamon in sweet dishes, and also in some savory dishes. Try adding some ground clove to applesauce or putting a few whole cloves in your tea to add some great flavor and health benefits.

Ginger
Ginger is a great spice for the gastrointestinal system. It is a natural gas reliever. It is also effective against nausea and vomiting, and is a favorite remedy against morning sickness during pregnancy. It also has anti inflammatory properties. Studies have shown it to be effective in helping those with arthritis and muscle discomfort. It is immune boosting, assists in detoxification, and also can also help a cough get better.

Ginger is great to drink as a tea whenever you are experiencing stomach troubles such as gas or nausea, as well as during a cold.

Cumin
Cumin is another spice renowned for its great flavor as well as its health benefits. They contain iron, manganese, magnesium, and calcium. The iron contained in cumin is very beneficial for several reasons. It is an energy booster. It also helps improve immune function. Like ginger, it is very good for the digestive system.

Cumin is a common spice in curries and dishes from Mexico, India, and the Middle East. Try it in its seed or powdered form. It adds great flavor to vegetables or lentils, for example.

Black Pepper
Black pepper is often such an integral part of cooking that one doesn’t stop to think about any health benefits it may have. It is antibacterial and an antioxidant. Black pepper aids in digestive issues from diarrhea to constipation. It also may help with weight loss, since it is a natural way to burn fat. In Ayurvedic medicine, black pepper is used for earaches and gangrene.

Now that you know all its benefits, sprinkle some black pepper on everything! It fits with every meal of the day…on eggs for breakfast, in your sandwich during lunch, and on your vegetables during dinnertime.