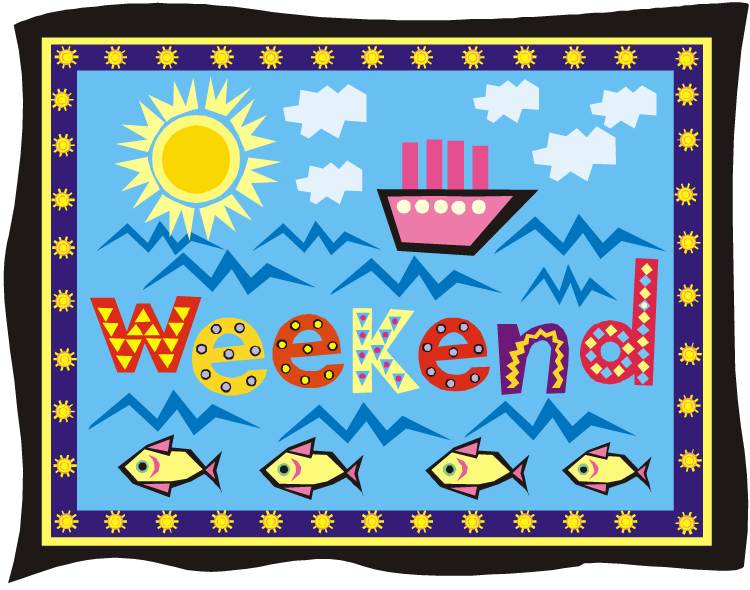 Physical activity, particularly sports or exercise, has always been just short of being glorified by a society obsessed with glory and achievement. From the accomplishments of athletes who competed in the ancient Greek Olympics to the obsession with physical perfection and conformity of ancient Sparta, achieving peak physical form has been the focus and aspiration of people throughout the centuries.

With health being such a major concern today and physical exertion being so important to staying in top physical form, it is now wonder that many people active in sports have put a lot of stress on their muscles.

Urban populations, particularly those that occupy the corporate world, are filled with weekend warriors and aspiring athletes. This phenomenon is not so much due to a high regard for sports or fitness. Engaging in physical activities has become a way for corporate-types and yuppies to relieve stress and get rid of all the angst and frustrations accumulated over the five-day work week.

Many weekend sports enthusiasts engage in different sporting events from tennis to badminton, to running and doing laps on the pool, to something as hard core as rock climbing and mixed martial arts. Even without proper training, they let it all out on the hard court, on the mat, in the race track, or just about anywhere they can break out a sweat and hopefully lose a pound or two.

What many sports-buffs do not know is that continuous strain on muscles due to sports may cause eventually spasms, sprains, and a host of other bodily pains. Once that happens, the next activity would no longer be raising an arm to make a jump shot, but to reach for that pain killer inside the medicine cabinet.

Stiffening of the neck, legs and arms are typical signs of muscle stress. To relieve the pain, many doctors prescribe muscle relaxants that help block the chemical pathways between the muscles and the brain. Other concoctions act more like surgical anesthetics, but taken orally.

But a little caution is in order. Both variants of muscle relaxant medication can be dangerous when administered in the incorrect dosage or if used incorrectly. This is also the main reason why so few are available over the counter. In almost all cases, muscle relaxant purchase requires a doctor’s prescription. Available over-the-counter muscle relaxant may be the more appropriate medication for the weekend warrior. For professional athletes who have spent years in training, the dose and combination of chemicals needed is almost always given by a doctor or sports therapist, which means that these are prescription drugs. Professional athletes would rarely use an over-the-counter muscle relaxant since that product would be a minor, stop-gap measure to relieve the pain and stiffness.

To explain how the drug works, a muscle relaxant not only relieves the pain caused by sudden stress on the muscles by allowing the muscles to return to their natural, relaxed state much faster. Aside from temporarily cutting off the muscle from the central nervous system, which eases the pain felt from the strain, a muscle relaxant also contains compounds designed to help muscles in the body relax. More potent relaxants not only affect the muscles, but they also have considerable chemical effects on tendons, ligaments, and bones.

There is also a specific group of muscle relaxant drugs that target the skeletal system in conjunction with the muscles, but these medications are often reserved for people engaged in highly demanding physical sports. In fact, the muscle relaxant classification of drugs was initially developed for people in the sporting world, particularly for those engaged in contact games such as basketball, boxing, football, etc. For example, common injuries and muscle pain are sustained on the knees and hamstrings by those who play basketball. The triceps and biceps of boxers are susceptible to injury during heavy training sessions.

The more powerful muscle relaxant types, derived from surgical anesthetics, are only recommended on the rarest and most extreme cases. This particular type of muscle relaxant is extremely powerful and can react poorly to other medications in the bloodstream. Also, when incorrectly administered, the anesthetic qualities can prove debilitating to physical movement for varying lengths of time, depending on just how potent the compounds are and how much the dosage was.

health
Previous ArticleThe Interesting Relationship Between Youth and RestlessnessNext ArticleHere Are Some of the Worries That the Youth of Today Face
PASSIONATE ABOUT FITNESS & WELLNESS? Bring it on! We would love to hear from you. We welcome inspirational quotes, articles and infographics.