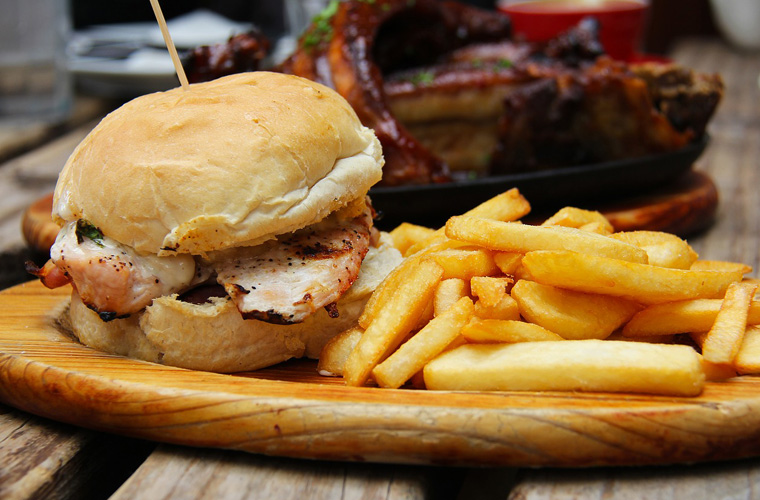 A study published in the Journal of the American College of Nutrition says that the Western dietary pattern, which tends to include a large amount of meat consumption is associated with increased risk of Alzheimer’s disease.

About 42 million people worldwide have dementia, with Alzheimer’s being the most common type. Several risk factors for this disease are diet-related  – they constitute heavy consumption of meat, sweets, and high-fat dairy products, which are typically found in Western diets.

William B Grant, the study author from Sunlight, Nutrition and Health Research Center in San Francisco, California explains that “Although the traditional Mediterranean diet is associated with about half the risk for Alzheimer’s disease of the Western diet, the traditional diets of countries such as India, Japan, and Nigeria, with very low meat consumption, are associated with an additional 50% reduction in risk of Alzheimer’s disease.”

An excellent example of this is when Japan transitioned from the traditional Japanese diet to a more Western diet, Alzheimer’s disease rates rose from 1% in 1985 to 7% in 2008. The Alzheimer rates lagged the nutrition transition by 20-25 years.

As part of the study, an ecological assessment was also conducted comparing the prevalence of Alzheimer’s disease in 10 countries, along with dietary supply data 5, 10, and 15 years before the prevalence data. The countries involved were India, Brazil, Chile, Cuba, Egypt, Mongolia, Nigeria, Republic of Korea, Sri Lanka, and the US. The study looked at the risks each country faced for developing Alzheimer’s disease based on dietary habits. The US was particularly vulnerable, with each resident having about a 4 percent chance of developing Alzheimer’s.