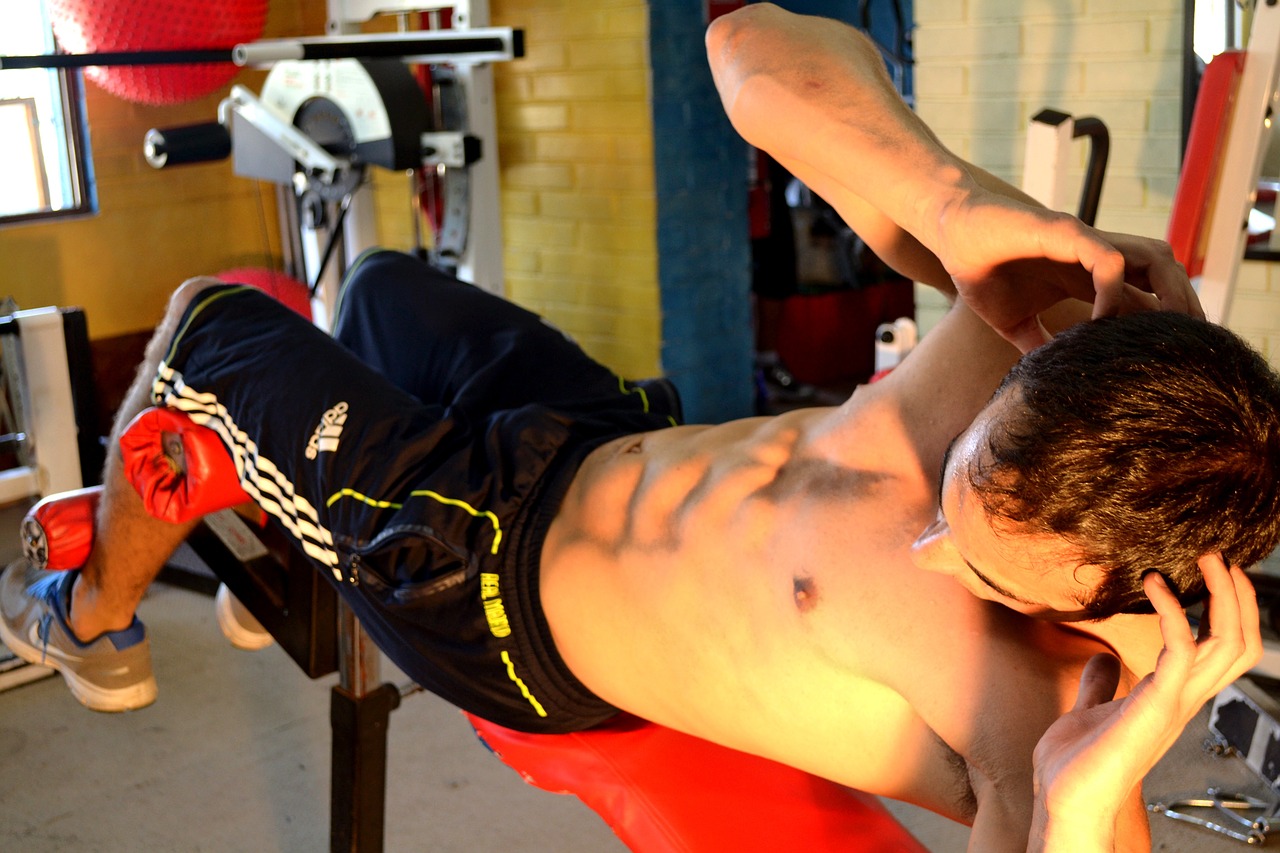 Everyone is looking for shortcuts, especially when it comes to fitness and exercise. Taking an hour or two to go to the gym is not always possible for the majority of people. Luckily, a new study conducted has shown that one minute of intense exercise actually has comparable overall physiological effects to 45 minutes of lower impact exercise.

A group of exercise researchers at McMaster University in Hamilton, Ontario, set out to measure the effects of interval training versus long workouts by recruiting 25 out-of-shape young men for the study. They measured their current aerobic fitness and their body’s ability to use insulin properly to regulate blood sugar levels as markers of general health. They also biopsied their muscles to understand their muscle function at a cellular level.

The men were randomly divided into three groups and asked to exercise for three sessions each week for 12 weeks. 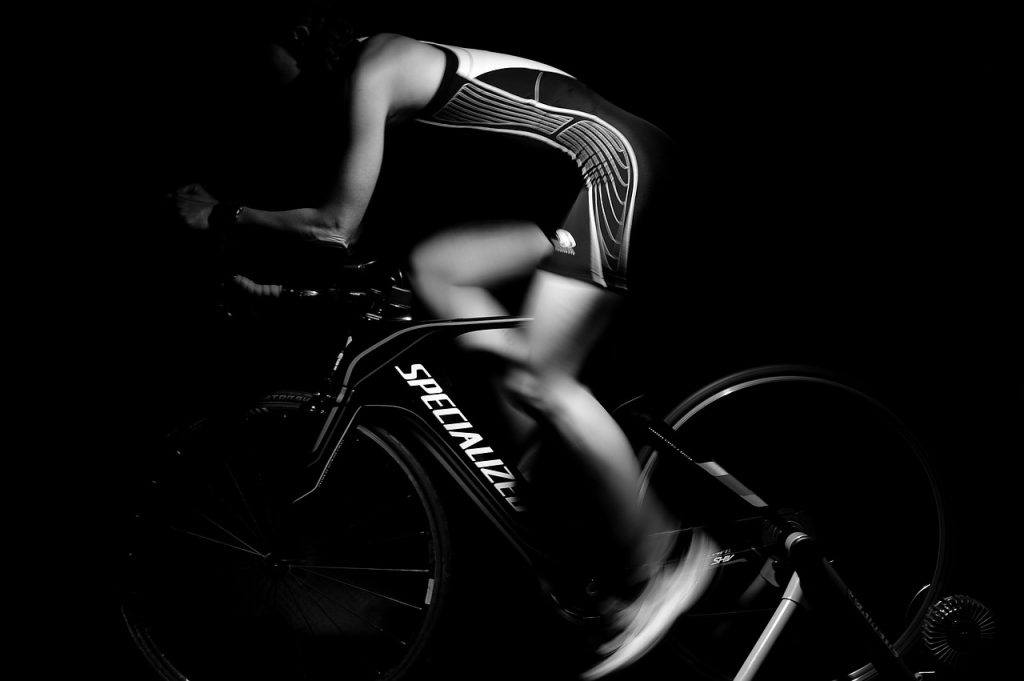 After 12 weeks of exercise, scientists retested the men’s aerobic fitness, muscles and blood-sugar control. As expected, there were no changes in health or fitness in the control group, but the two groups of exercisers showed virtually identical gains. The long endurance workouts and the short and intense intervals produced the same improvements in health and fitness. In both groups, endurance increased by nearly 20 percent, insulin resistance improved significantly, and there were significant improvements in energy production and oxygen consumption in the men’s muscles.

Three months of consistent endurance or interval exercise can notably improve someone’s fitness and health, at almost identical levels. You can gain maximum health benefits with minimal time at the gym through effective interval training.